In this article, we want to Introduce Ubuntu 22.04 and ITs New Features.

Stay with us to know what’s new and improved, as well as info on the Ubuntu 22.04 release date, release schedule, and how long Ubuntu 22.04 LTS is supported.

The codename of the Ubuntu 22.04 is Jammy Jellyfish. In the UK, where canonical is based, jammy’ is an adjective used to describe someone or something lucky or fortunate.

Ubuntu 22.04 is the 36th release of Ubuntu and it is the second codename that begins with the letter “j”. The first one is Ubuntu 9.04 (Jaunty Jackalope).

Now let’s take a look at Ubuntu 22.04 releases info and its new features.

Here we make a list for you of some important dates relating to and leading to the final Ubuntu 22.04 Jammy Jellyfish release which is scheduled for April 21, 2022.

At this point, we show a quick overview of Ubuntu 22.04 new futures:

We’ll go over some of the new most noteworthy Ubuntu 22.04 features in the section below. 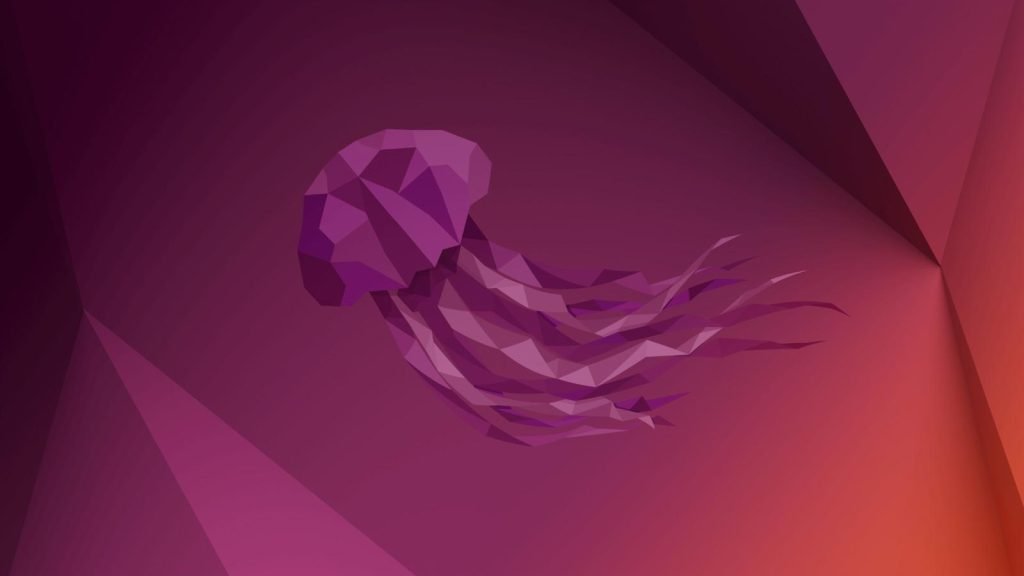 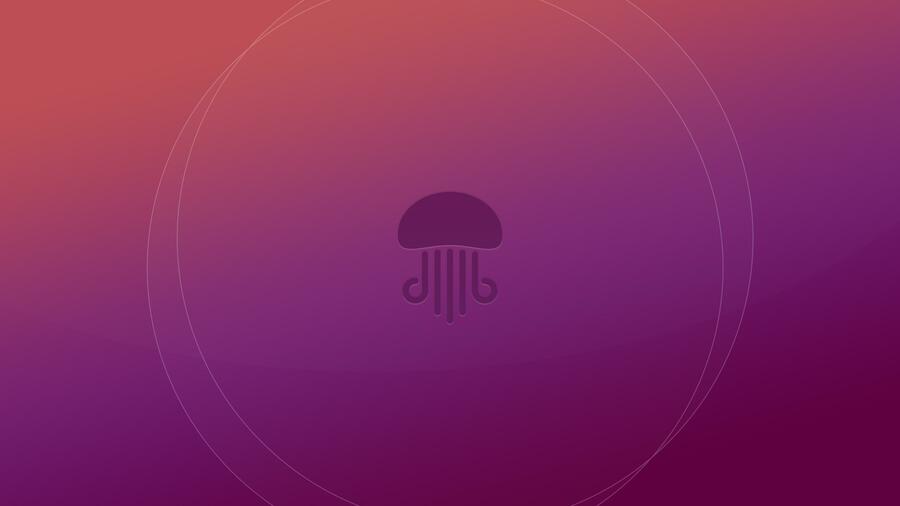 2. A Mix of GTK4 and GNOME 42: Ubuntu 22.04 includes the bulk of the recent GNOME 42 release plus a number of apps and libraries carried from GNOME 40 (and earlier).

The good news is that a good chunk of GNOME Shell 42 is included in Ubuntu 22.04, including an updated GNOME Shell desktop, its new screenshot tool, and a backport of the new ‘Privacy’ panel in the Settings app and the latest version of the Nautilus file manager.

3. The new Ubuntu 22.04 will support Raspberry Pi models with as little as 2 GB of RAM, something that it accomplishes through the use of zswap.

4. Ubuntu 22.04 makes the upgrade to PHP 8.1. This is mostly relevant for web developers that like to program in the PHP language. Jammy Jellyfish gives coders easy access to the latest interaction of PHP, so they can keep up with the always-changing web technology.

5. A new standard for OpenSSL was released in September 2021. This will be the new version included in Ubuntu 22.04, which will increase security with regard to encryption and man-in-the-middle attacks on the new operating system.

7. The Kernel 5.15 will come with many new features including a new NTFS file-system driver called NTFS3. This will make Ubuntu 22.04 much more compatible with drives formatted for Windows NTFS drives.

A new In-kernel SMB server will provide faster file sharing and more features for Samba servers, which is ideal in a mixed ecosystem of Linux and other types of operating systems.

Of course, new hardware support for AMD CPUs and GPUs, Apple’s M1 chip, Intel Alder Lake CPUs, and other hardware will also be included, along with various other features and improvements.

At this point, we introduce you to the Ubuntu 22.04 and ITs New features for your brief. This guide explained Ubuntu’s release schedule and touched on some of the most major changes coming to Jammy Jellyfish.

Stay with the orcacore website for more articles on Ubuntu 22.04.